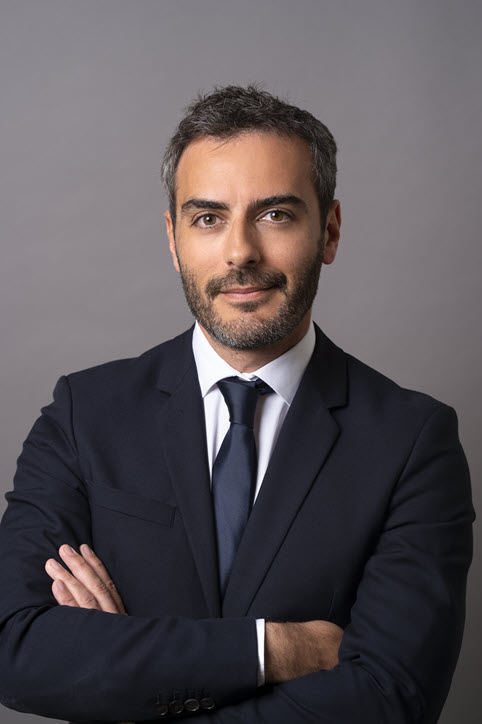 Eric Russo joined Quinn Emanuel as a partner in January 2021.

Eric has a 20 year-experience in the French court system, where he was successively assigned to high-profile positions such as investigating judge, prosecutor at the Appellate Court of Paris or Deputy prosecutor of the Parquet National Financier (PNF), the leading French public prosecutor's office for economic and financial crimes.

In France, Eric is actually the first and only senior prosecutor to have moved from the prosecutor’s office to a law firm.

Eric has developed an unparalleled experience in leading international white collar investigations. He has been involved in a great number of criminal trials, both before the Paris criminal court and the Appellate court of Paris, and  successfully led the negotiations of the largest settlement agreements (CRPC and CJIP, the French equivalent of guilty pleas and DPAs) concluded over the last years in France, some of them in coordination with the US and the UK enforcement authorities. He’s an expert in the art of coordinating criminal defense in cross-border proceedings.

His detailed and operational knowledge of the French criminal procedure rules is a very valuable asset for his clients. He regularly acts in criminal investigations in France and abroad, including in extradition and  European arrest warrant proceedings. A specialist in multi-jurisdictional cases, Eric Russo also advises his clients in the context of the execution of mutual assistance requests from foreign regulators, including on the application of the French blocking statute, for which he has developed a significant operational expertise in his practice as well as a prosecutor or a lawyer.

Based on his rare and inside knowledge of the expectations of French and foreign enforcement authorities and the way they develop enforcement actions, Eric also assists his clients in strengthening and implementing effective internal compliance systems (AFA, RGPD, duty of care, ESG) as well as in conducting thorough internal investigations or dealing with whistleblowing alerts. His insights on the dynamics of the French court system are unparalleled among the French lawyers community.

He regularly participates in training courses organized by the Nanterre Bar Criminal Defense School, the Paris Bar School (EFB) and the National School of Magistrates (ENM). He teaches at the University of Paris 1 - Panthéon Sorbonne and in the Master 2 Compliance and Business Ethics at the University of CY Cergy-Pontoise on white collar investigations, international judicial cooperation, the French blocking statute, internal investigations and the CJIP.