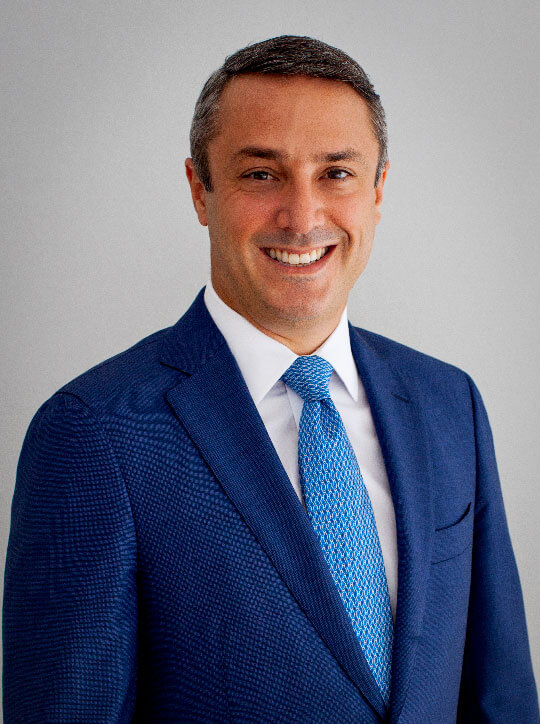 Daniel Salinas-Serrano is a partner of the firm's international arbitration and litigation practices, and is a trial lawyer and arbitration advocate with over fifteen years of experience successfully representing clients in complex investment treaty and commercial international arbitrations, complex commercial litigations, complex restructurings, and bet-the-company cases before international arbitral tribunals and in the state and federal courts of the United States.  He represents clients in international and cross-border disputes all around the world, including Europe, the Middle East, Asia, and Africa.  His principal area of expertise, however, is Latin America, where Daniel combines his deep knowledge of, and experience with, the legal and regulatory systems, and the cultural sensitivities in the region with his native command of Spanish and bicultural upbringing to achieve incomparable results for his clients.

Daniel has successfully litigated and been recognized for his skills and results on both sides of disputes in litigations and arbitrations, and has served as co-first chair in some of the most novel international disputes in the last fifteen years. Over the last five years, Daniel was one of the principal attorneys representing two of the largest groups of holders of Puerto Rico’s COFINA and GO bonds in the largest and most complex municipal restructuring in the history of the United States.  Daniel’s role in these cases, which involved the application of a law passed by Congress specifically to deal with Puerto Rico’s insolvency, required creativity and advocacy on complex and novel issues of public policy and bankruptcy law.  The results Daniel and the Quinn Emanuel team obtained for their clients have garnered wide-spread media coverage and praise.  Daniel also recently has been representing companies, boards of directors, and senior executives as defendants in the largest civil RICO case ever filed in the United States District Court for the District of Puerto Rico, which involves allegations of racketeering and self-dealing in the non-profit space and claimed damages of $300 million.

Daniel regularly is invited to write and speak around the world on international arbitration and litigation topics. He has been recognized by top legal publications such as Law360, Chambers, Legal 500, Who's Who Legal and Latinvex for his arbitration work. Most recently, Mr. Salinas-Serrano was recognized by Latinvex as a 2018 Latin America Rising Legal Star and Who's Who Legal’s Arbitration: Future Leaders 2018, which praised “his outstanding expertise in commercial and investment treaty arbitration as well as his excellent advocacy skills.”