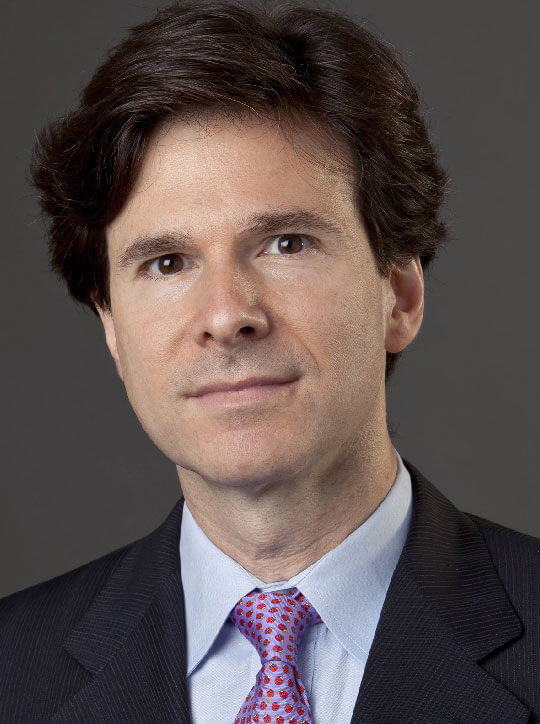 Andy Schapiro is a litigator with more than twenty years of trial and appellate experience representing major corporations and individuals in sensitive, high-profile, and high-stakes matters. Legal 500 United States has ranked Mr. Schapiro as one of the country’s leading appellate lawyers and labeled him a “superstar.” He is listed in the Best Lawyers in America and has been described in the press as “one of the brightest legal minds of his generation.”

From 2014 until 2017, Mr. Schapiro served as the U.S. Ambassador to the Czech Republic, having been nominated to the position by President Obama and confirmed by a unanimous United States Senate. He led America’s 240-person, multi-agency post in Prague and oversaw all aspects of the relationship with this important Central European NATO ally and trading partner.  During his tenure, Mr. Schapiro advocated for and negotiated on behalf of the U.S. government and U.S. companies on a daily basis, strengthening a $6 billion trade relationship and deepening cooperation on issues such as cyber security, education, and law enforcement.

Earlier in his career, Mr. Schapiro served as a trial lawyer with the Federal Defenders’ Office for the Southern District of New York, defending individuals accused of a wide range of federal offenses and achieving favorable verdicts in a majority of his trials. He has been pro bono counsel for groups including the Asian-American Legal Defense and Education Fund, the National Association of Criminal Defense Lawyers, the Sierra Club, and the Innocence Project.