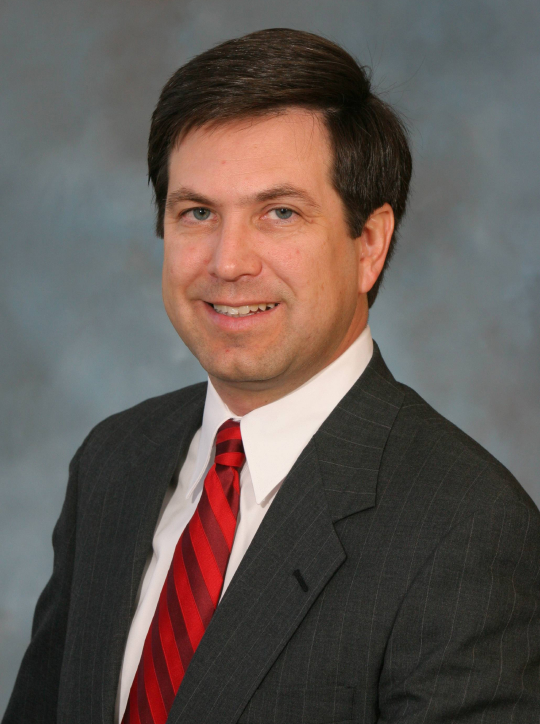 K. John Shaffer is recognized as one of the nation’s leading restructuring lawyers. His extensive experience includes representing debtors, creditors, and purchasers of assets in connection with a wide-range of industries, including financial services, real estate, healthcare, natural resources, and transportation. In addition to in-court representations, Mr. Shaffer has been involved in numerous out-of-court workouts, and he regularly advises hedge funds and other investors in distressed debt. Mr. Shaffer’s clients also have included creditors with significant positions in SIPC and FDIC-led receiverships, including Washington Mutual Bank and Lehman Brothers, Inc.

In addition to an active and sophisticated practice, Mr. Shaffer has been involved in the development of the nation’s bankruptcy laws and rules of practice. Mr. Shaffer was appointed by the Chief Justice of the United States to the Judicial Conference Advisory Committee on the Federal Rules of Bankruptcy Procedure, which he served on from 2000 to 2006. Mr. Shaffer also chaired the Judicial Conference’s Joint Subcommittee on Chapter 11 Venue Issues, and was a member of the Ninth Circuit Court of Appeals Advisory Committee on Rules of Practice and Procedure from 2006 to 2012.

Mr. Shaffer clerked for the Honorable Anthony M. Kennedy, Associate Justice, Supreme Court of the United States, from 1990 to 1991, and the Honorable Alex Kozinski, U.S. Court of Appeals, Ninth Circuit, from 1989 to 1990.

Various publications have recognized Mr. Shaffer as a leading insolvency professional, including Law & Politics Magazine’s Super Lawyers, Southern California’s Best Lawyers in America, and Who’s Who Legal (Insolvency & Restructuring). He is described as a “dazzlingly bright but also practical” lawyer who is “very personable” (Chambers USA). He is also rated AV® Preeminent™ 5.0 out of 5.0.   Mr. Shaffer is a member of the California bar, and he is admitted to practice before the United States Supreme Court as well as many other courts around the country.