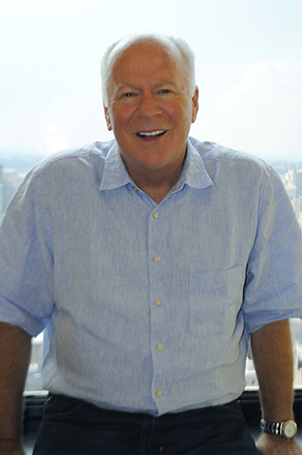 A. William Urquhart (In Memoriam)

A. William Urquhart joined the firm in 1988 after practicing in New York for a decade. Mr. Urquhart splits his time between the firm’s Los Angeles and Washington, D.C. offices.  Mr. Urquhart specializes in complex business disputes.  These matters range from high-stakes international arbitrations to class actions.  He also has run numerous internal investigations for companies, their directors and special committees prompted by government investigations by the SEC, DoJ, FTC, CFTA, whistleblowers and shareholder actions.

He has been named "One of California's Most Successful Business Lawyers" multiple times by California Law Business, named "One of the Most Influential Attorneys in California" by The Los Angeles Daily Journal, chosen as one of the "Outstanding Trial Lawyers of America," by Chambers USA. He  is listed as one of the world's leading litigators in the Euromoney Guide to the World's Leading International Law Firms and a recommended IP lawyer by Chambers Global.  Ranked as a leading California litigator by Chambers USA every year since its first publication, he has been called "exceptionally bright" (Chambers Global), a "forceful trial lawyer" who "commands a strong reputation in the litigation arena" (Chambers USA) and a "litigation celebrity" (Vault 100 Guide).  Benchmark Plaintiff Litigation 2012 has also recognized Mr. Urquhart as a “National Intellectual Property Litigation Star” and a “Local Litigation Star” for California Antitrust, Class Action, Intellectual Property, and Securities as well as being selected as a SuperLawyer for over 16 years. He has been a highly-recommended key player in the Dispute Resolution space, particularly in General Commercial Disputes, International Arbitration and International Litigation, as exemplified by his inclusion in The Legal 500 United Sates 2018 Edition.  Since 2006, The Best Lawyers in America has recognized Mr. Urquhart for his work in the Commercial and Bet-the-Company Litigation markets.