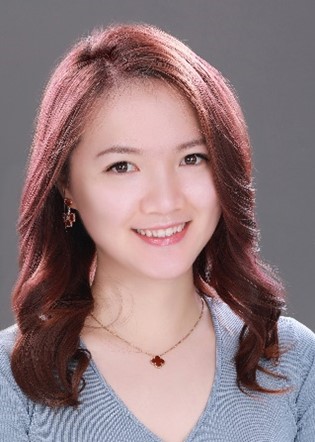 Qiqi served as a law clerk for Senior Judge Mark L. Wolf at the United States District Court for the District of Massachusetts. At the firm, she has been involved in multiple U.S. litigation cases.

Qiqi is admitted to the New York bar and has passed the PRC bar exam (does not hold an active license).

The State Bar of New York; The Chinese Bar (does not hold an active license)