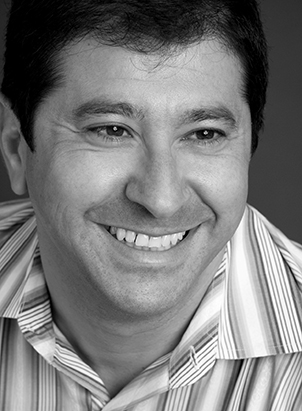 Michael Williams is a partner in the Los Angeles office of Quinn Emanuel Urquhart & Sullivan.  He was elected partner in December 2000 after only four years at the firm, and is the youngest person to be made a partner in the firm's history.

Michael’s practice is diverse, covering a wide range of complex business litigation issues.  His trial experience is extensive and equally diverse, serving as lead trial attorney in dozens of federal and state trials and arbitrations.  He has tried cases in nearly every major practice area of the firm, including patent, antitrust, copyright, class actions, general commercial litigation, employment, wrongful death, banking disputes, fraud, piracy, entertainment disputes, defamation, and criminal cases.  Much of Michael’s practice focuses on intellectual property issues, including patent, copyright and trademark/false advertising matters, as well as antitrust, and commercial business disputes.  Michael has successfully defended dozens of class actions, frequently obtaining dismissals with prejudice at the pleading stage.  He has a number of published appellate opinions to his credit, creating new law in areas involving the Electronic Communications Privacy Act, California's anti-SLAPP statute, the Noerr-Pennington doctrine and the permissibility of classwide arbitrations under the Federal Arbitration Act.  Michael was honored both by The American Lawyer as a "Litigator of the Week" and by The Recorder in its "Antitrust Litigation Department of the Year" competition for his successful trial representation of TransWeb in a patent and antitrust case against 3M in which 3M was found to have committed Walker Process fraud on the patent office and engaged in inequitable conduct.  Additionally, Michael has been repeatedly recognized as a Super Lawyer.