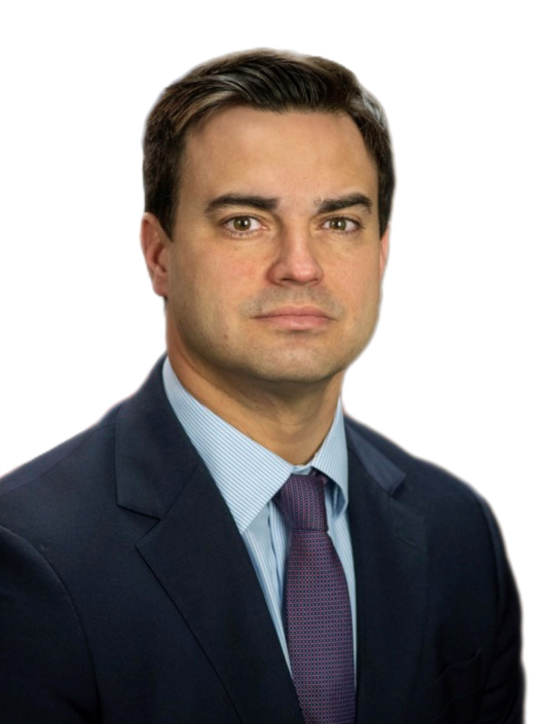 Mr. Zink’s practice focuses on trying high stakes matters, defending corporate entities and individuals under investigation by federal and state law enforcement authorities and regulators across the United States, and providing advice and counsel to corporate entities in connection with the design, testing, and implementation of corporate compliance programs.

Prior to joining the Firm, Mr. Zink served in various capacities at the U.S. Department of Justice, most recently as Acting Deputy Assistant Attorney General in the Department’s Criminal Division and, before that, Chief of the Criminal Division’s Fraud Section. In these positions, Mr. Zink oversaw more than 150 federal prosecutors nationwide and supervised federal criminal investigations and prosecutions involving securities fraud, commodities fraud, healthcare fraud, government procurement fraud, federal bribery offenses, and violations of the Foreign Corrupt Practices Act, over which the Criminal Division’s Fraud Section retains exclusive investigation and prosecution authority.

As a senior leader in the Criminal Division, Mr. Zink refined the Division’s approach to corporate criminal fraud and bribery investigations and prosecutions, which resulted in the resolution of over 40 corporate criminal cases totaling over $17 billion in global fines, penalties, and payments. Recently, Mr. Zink spearheaded the Department’s efforts to prosecute criminal commodities offenses, prescription opioid distribution offenses, healthcare fraud offenses of national scope and impact, and fraud offenses against and involving the United States government.

Mr. Zink has tried 20 criminal defendants—several of whom were corporate executives or officers—charged with white-collar criminal offenses in federal districts across the United States.

Mr. Zink speaks regularly on white collar matters at conferences and symposiums around the globe and has served as a guest lecturer at several law schools, including Harvard Law School, Georgetown University Law Center, and the George Washington University Law School.

Prior to joining the Department, Mr. Zink worked as an associate at a law firm in Washington, D.C. and clerked for the Honorable Donald P. Lay, United States Court of Appeals for the Eighth Circuit.