LOS ANGELES, CA, August 31, 2021 – Quinn Emanuel Urquhart & Sullivan, LLP – the world’s leading business litigation firm – has today announced that its inaugural artist-in-residence program, established to create opportunity for and bring visibility to emerging and mid-career artists in the greater Los Angeles area, will host not one but two painters in its first run: Edgar Ramirez and Molly Segal. The firm—whose offices overlooking the Staples center in Downtown Los Angeles will now serve as artists studios—has thus doubled its financial commitment to the program, extending grants and stipends to two artists in support of their 3-month residency. 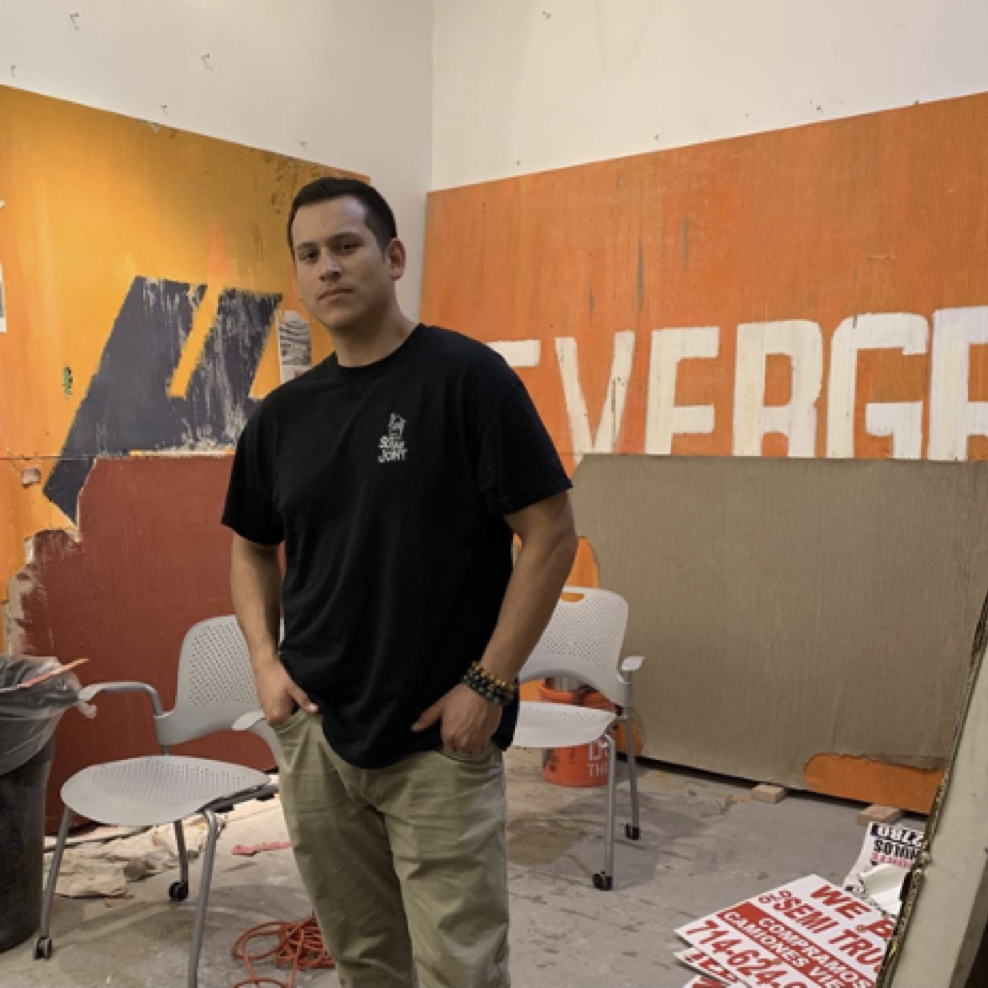 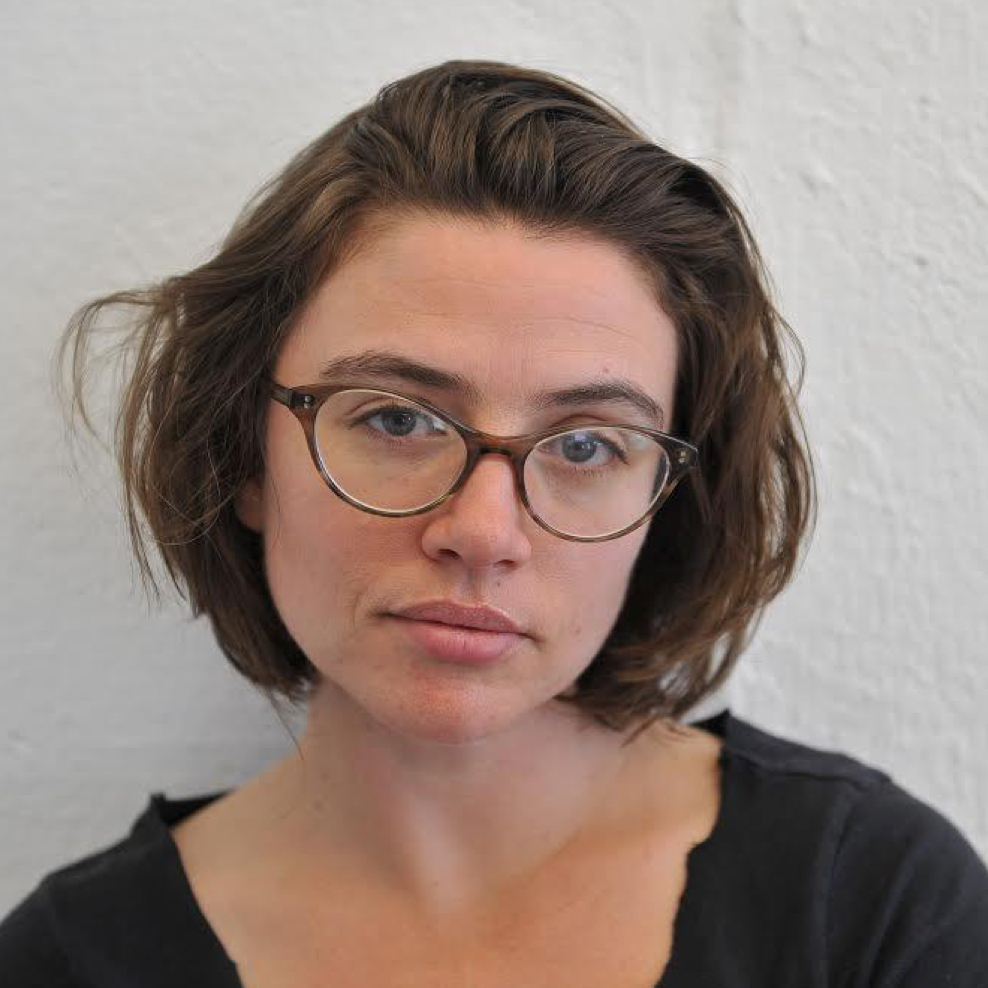 “At first thought, traditional visual arts like painting, may seem to have nothing in common with litigation and dispute resolution. Litigation, however, is a creative exercise. Litigators have to decide what the story of a dispute is, who the core storytellers are, and how to build the case around that story,” said leader John B. Quinn. “In litigation, as in anything else, there is always a risk of falling into a rut, even if you’ve been successful. The challenge is always to figure out how to do it new and differently. I look forward to receiving inspiration from these two artists—artists who literally start with a blank canvas—and learning how they work to achieve their visions and execute their ideas.”

The program commences on August 30 and will culminate in a two-person exhibition after the four-month residency. Curator Alexis Hyde will facilitate studio visits and other artistic and exhibition-related support.

Edgar Ramirez (b. 1989. Los Angeles, CA.), a native Angeleno, is a painter who works primarily with themes related to commerce, commodity, labor, geographical territory, and identity. Ramirez holds a BFA from Otis College of Art and Design, Los Angeles, CA (2018) and an MFA from ArtCenter College of Design, Pasadena, CA (2020). He lives and works in Los Angeles, CA.

Molly Segal (b. in Oakland, CA) She received an MFA from The School of The Museum of Fine Arts (SMFA) in 2013. Her paintings have appeared at galleries and institutions across the country including Charlie James Gallery, The Museum of Fine Arts Boston, Northeastern University, and Zevitas Marcus. She presented a solo exhibition at Luna Anaïs Gallery in Los Angeles in 2021. Segal’s work and writing have been featured in publications such as Whitehot Magazine, Artillery, Venison Quarterly, Beautiful Decay, and Lapham’s Quarterly. Segal has taught painting and drawing at CSU Long Beach, Tufts University, SMFA, Golden West College. She lives and works in Los Angeles, CA.