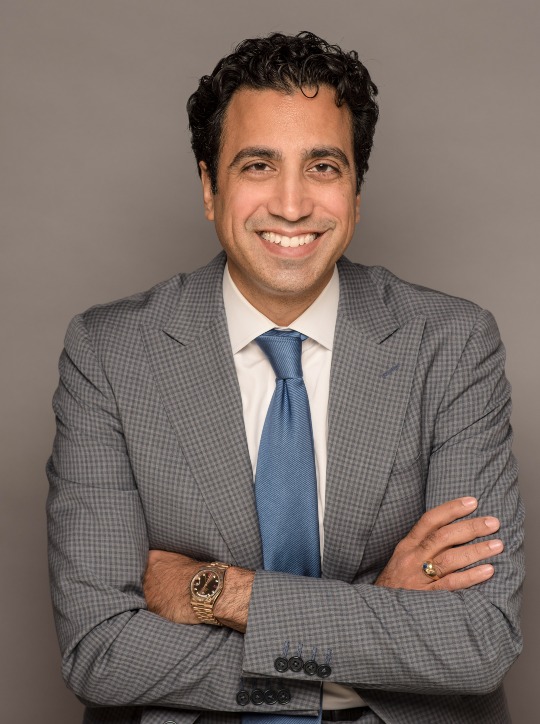 Susheel Kirpalani is the founder and Chairperson of the firm’s Bankruptcy and Restructuring Group. Susheel’s notable representations include: serving as the Court-appointed examiner and mediator in Dynegy; representing  the statutory creditors’ committees in RadioShack, SemCrude and Sentinel; serving as conflicts counsel to estate fiduciaries in Voyager Digital, J. Crew, Lehman Brothers, NII International, NewPage, Idearc, Washington Mutual, and Solutia; representing the equity sponsors in LyondellBasell, Sabine Oil & Gas, and Sbarro. Susheel also has broad experience in international insolvencies, leading the firm’s engagements for the Hong Kong-based private equity owner of Fisker Automotive in connection with an auction and litigation relating to competitive bid for the debtors’ assets by U.S.-based affiliate of Chinese company Wanxiang, for OGX, OSX, and OAS in U.S. aspects of their Brazil judicial recovery proceedings, for Government of Antigua & Barbuda in amending their Company Act legislation, Dubai World in drafting Dubai’s bankruptcy legislation for public decree companies, and for the Joint Liquidators of the Kingate Global and Euro Funds in the SIPC proceeding against Bernard L. Madoff’s defunct firm. In municipal restructurings, Susheel led the firm’s engagement for the ad hoc groups of COFINA Senior and Lawful Constitutional Debt Coalition Bondholders during Puerto Rico’s financial crisis, as well as the leading monoline insurance company in Jefferson County’s Chapter 9 case. In connection with the Puerto Rico matter, at the request of the Speaker of the House, Susheel worked on the bill and testified before Congress regarding the fairness of the restructuring title of the Puerto Rico Oversight, Management, and Economic Stability Act (PROMESA), which was ultimately enacted into law.  Susheel’s established reputation for creativity and advocacy in creditors’ rights against companies tainted by fraud include his work in such historic cases as Enron Corp. and Refco Group Ltd.

Chambers USA ranks Susheel in Band One, stating "Susheel is among the strongest bankruptcy lawyers in the market. It is unusual to find such strong litigation skills as well as commercial sense and deal-orientation in the same person." Expert Guides named Susheel one of the “Top 30 most pre-eminent Insolvency Lawyers in America in 2012.” In 2013, The American Lawyer honored Susheel as “Dealmaker of the Year” for his work as Examiner and Mediator in Dynegy. He was recognized years ago by The Deal as one of eight attorneys “poised to become significant figures in the bars of cities ranging from Houston to Paris,” and also by Law360 as one of the ten most admired bankruptcy attorneys in the country.

Susheel is a member of the National Bankruptcy Conference and is a Fellow of the American College of Bankruptcy. He is also a recipient of the South Asian Bar Association of New York’s esteemed Litigation Achievement Award.

Susheel is a frequent lecturer and panelist across the country on topics relating to financial crisis litigation and emerging developments in bankruptcy.  He is also a member of the Dean’s Planning Council of Fordham University School of Law, where he has created a full-tuition scholarship for public service, and is involved in various charitable endeavors.