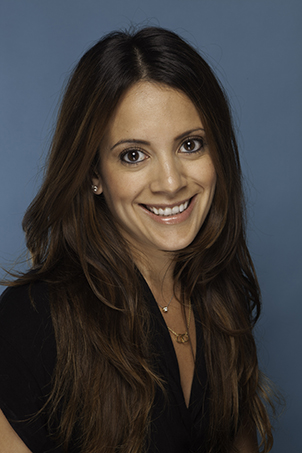 Valerie is a partner in the Los Angeles office.  Her practice focuses on complex business litigation, with an emphasis on intellectual property disputes.  She has significant experience representing plaintiffs and defendants in patent, trade secret and trademark litigation.  Valerie holds an undergraduate degree in finance and has substantial experience developing damages strategies, particularly in patent infringement cases.  While her practice focuses on intellectual property litigation, Valerie has experience in numerous other areas, including securities litigation, products liability, contract, employment and negligence actions.

Valerie has extensive trial experience in state and federal courts throughout the country and has spent hundreds of days in trial trying some of the largest intellectual property cases of the last decade.  As trial counsel, Valerie has always obtained a complete victory – receiving every dollar sought when representing plaintiffs and a complete defense verdict when representing defendants.  Most recently, she was co-lead trial counsel in a three-month negligence and trespass case in the summer of 2021 in California state court in which the jury awarded her oil producer client $120 million in damages and prejudgment interest, and rejected all of defendant’s counterclaims.

In 2020, Valerie was trial counsel for Google in a patent infringement case in the Eastern District of Texas where the jury returned a complete defense verdict for Google.  In 2019, Valerie was trial counsel for Qualcomm in a patent infringement case against Apple that resulted in a complete victory for Qualcomm, with a jury finding all of Qualcomm’s asserted patents valid and infringed and awarding Qualcomm the full amount of damages sought.  Valerie was the architect of Qualcomm’s successful damages strategy.

Since the outset of her career, Valerie has been a critical member of trial teams, including a trade secret theft trial where she represented a large pharmaceutical company against a non-profit plaintiff who the jury awarded less than 1% of its requested damages.  She also played an integral role in devising Samsung’s damages strategy in its smartphone litigation against Apple in 2014, which resulted in a jury award of less than 5.5% of Apple’s requested $2.2 billion damages.  Valerie currently represents GoPro in ongoing patent infringement litigation and has successfully argued back-to-back Daubert motions resulting in an over 80% reduction in plaintiff’s damages.