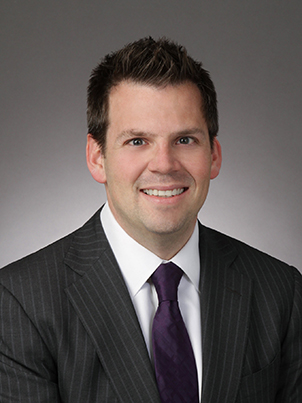 Eric Lyttle is a partner in the Washington, D.C. office.

Mr. Lyttle is a trial lawyer who represents companies in complex commercial litigation, class actions, investigations, corporate crises and other disputes.  He is adept at handling all phases of civil litigation – through discovery, trial, and appeal – for U.S. and multinational clients.  Mr. Lyttle also has extensive experience representing companies, boards of directors and senior executives in sensitive government and internal investigations relating to the Foreign Corrupt Practices Act (“FCPA”), False Claims Act, product recalls, and other civil and criminal matters.  For example, he has led legal teams working on the Lava Jato corruption scandal in Brazil, the Fukushima nuclear accident, the BP oil spill, and the 9/11 terrorist attacks at the World Trade Center.

In 2016, Mr. Lyttle was named a Law360 Rising Star, which recognizes attorneys under 40 who have demonstrated outstanding career accomplishments.  He was one of just eight attorneys in the nation who were named a 2016 Rising Star in product liability.