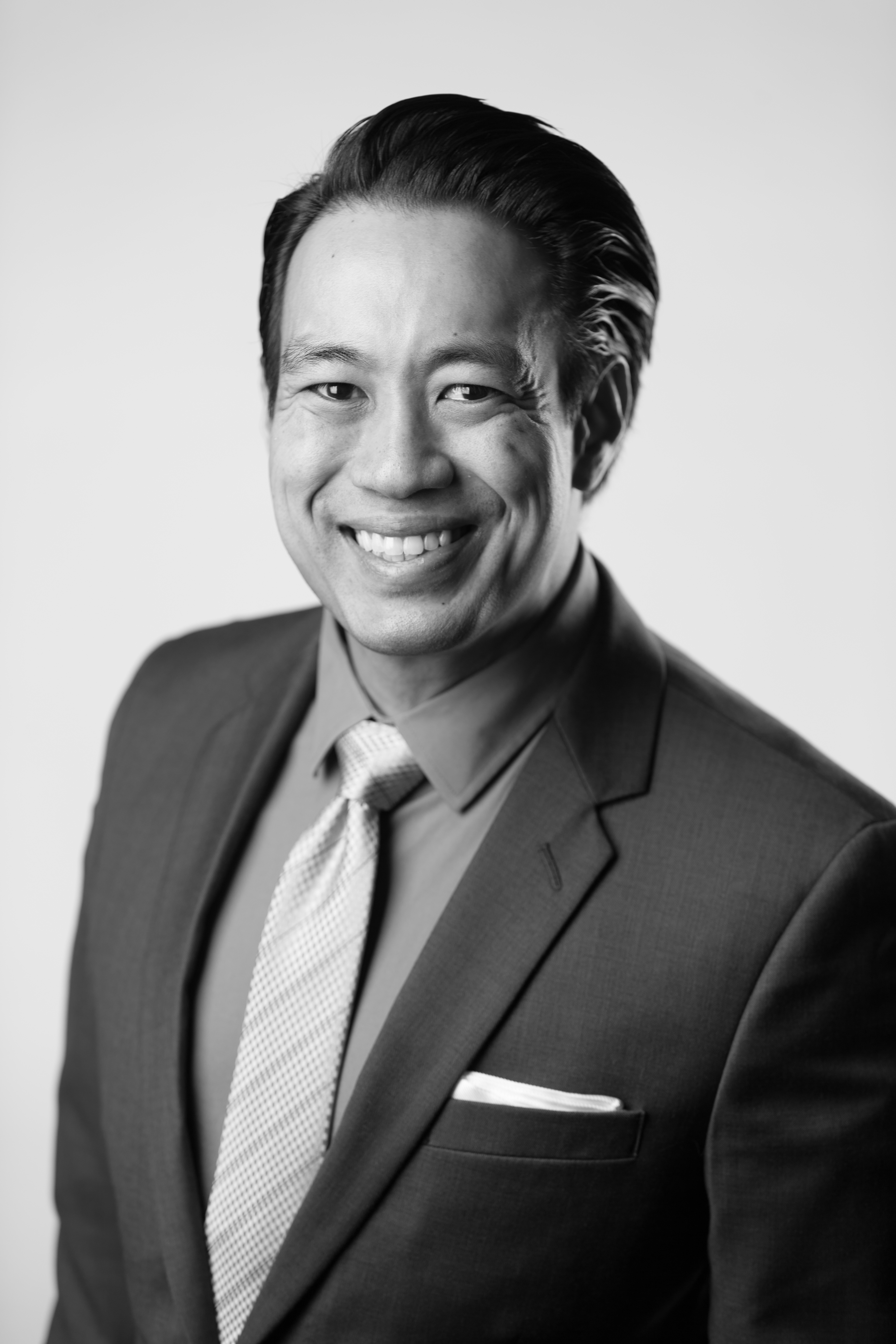 Prior to joining the firm, AJ was a trial attorney for the United States Department of Justice, Tax Division, where he began through the Attorney General’s Honors Program.  While there, AJ was twice awarded the US DOJ Tax Division’s Outstanding Attorney Award and represented the United States throughout multiple US District and Bankruptcy Courts in tax controversy matters including aerospace asset and joint-venture valuation disputes, transferee liabilities, and government enforcement against attempts to evade or defeat federal taxes.  Before law school, AJ taught 7th through 12th grade argument and debate at a college preparatory school in San Jose, California, as well as owned and operated a wholesale and distribution company specializing in women and infant supplemental healthy foods.