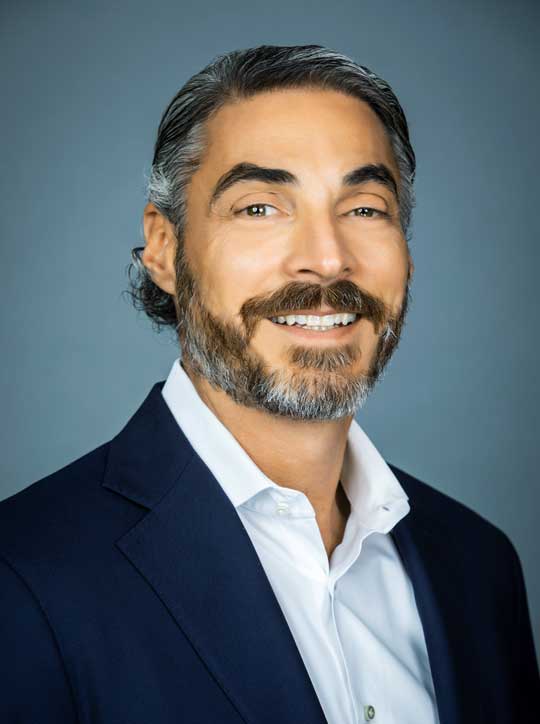 *Not admitted to the State Bar of New York

David Orta is Chair of the U.S. International Arbitration Practice and of the Latin America International Arbitration Practice. Chambers Global and Chambers Latin America report that clients call David Orta a “tenacious” advocate, “a vastly experienced attorney who inspires real confidence, with a remarkable ability to see all the angles.”  They also report that Mr. Orta wins praise from clients for his dedication and “goes above and beyond to get the best result.”

David has received various accolades for his work, including being named consistently as a Leading International Arbitration Advocate by Chambers Global, Chambers Latin America, Legal 500, Euromoney’s Expert’s Guide to the World’s Leading Commercial Arbitration and being named consistently as “one of the world’s leading commercial arbitrators” by the International Who’s Who Legal.  David has been referred to as “a very terrific and capable lawyer” and this is backed by his consistent rankings and notable representations. Most recently in 2021, David was selected as one of 500 litigators selected from around the world by Lawdragon 500 for Global Litigation. Lawdragon 500 selected 38 honorees from Quinn Emanuel, a larger number of attorneys than any other firm included. He was also named a Top 100 Lawyer for Arbitration & Litigation by Latinvex for 2018-2022. He has been named on two separate occasions (once by the National Law Journal and once by Washingtonian Magazine) as one of the Top 40 Lawyers under 40 in Washington, DC; selected numerous times for inclusion in Super Lawyers—Washington, D.C. for international arbitration, named to the 2014 Lawyers of Color Hotlist, named one of the world’s leading practitioners in The International Who’s Who of Asset Recovery Lawyers 2012, elected as Member of The American Law Institute, included in Global Arbitration Review 100 (2010 Edition) “Names to Know,” and named in Lawdragon 500 “New Stars, New Worlds” in 2006.  He regularly lectures on topics of international arbitration and public and private international law all around the world and has published numerous articles on topics of interest within the international arbitration community.