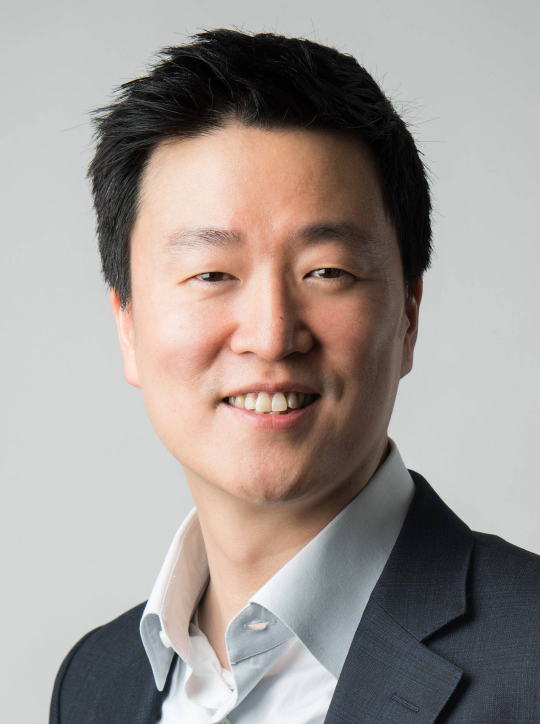 John Rhie is Managing Partner of Quinn Emanuel’s Hong Kong office and the Head of the International Arbitration practice in Asia. John specializes in international arbitration, both commercial and investment treaty, as well as cross-border/international litigation and white collar crime.

In relation to international arbitration, John has acted as counsel and arbitrator in arbitrations under most arbitral institutions such as the HKIAC, ICC, ICSID, KCAB, LCIA, SIAC as well as ad hoc arbitrations around the world.

John is recognized as a leading expert in the field of international arbitration and is ranked by all major legal publications. Legal 500 says that “the ‘highly sought after’ John Rhie is ‘brilliant and lucid’ (2013) and Chambers and Partners says that he is “intelligent, insightful and very business-savvy” (2016).  John is rated as a leading practitioner in Who's Who Legal and in 2018 was designated a Who’s Who Legal Arbitration 2018 “Future Leader – Partners”. In 2011 he was chosen as one of the “Hot 100” figures in the Asian legal industry by Asian Legal Business and was the youngest practitioner to be named in Global Arbitration Review’s “45 under 45” leading arbitration practitioners.

In regards to litigation, John has personally undertaken litigation in the English High Court for various different clients on matters ranging from post M&A disputes to trademark infringement. John has also managed complex and high value litigation matters for Asian clients in jurisdictions ranging from the U.S., Panama, British Virgin Islands and South Korea.As well as practicing law, John also regularly sits as an arbitrator and John is an adjunct professor at Seoul National University and at the Korean Supreme Court’s Judicial Research and Training Institute.

John has been appointed in the recently formed Panel of Arbitrators of the Hong Kong International Arbitration Centre for Intellectual Property Disputes.  He is a member of a small task force formed by the Hong Kong Government and led by the Minister of Justice to review the Arbitration Ordinance in relation to the applicability of IP rights. John has also recently been appointed as a member of the SIAC Users Council Hong Kong National Committee and in the Panel of Arbitrators of the China International Economic and Trade Arbitration Commission.