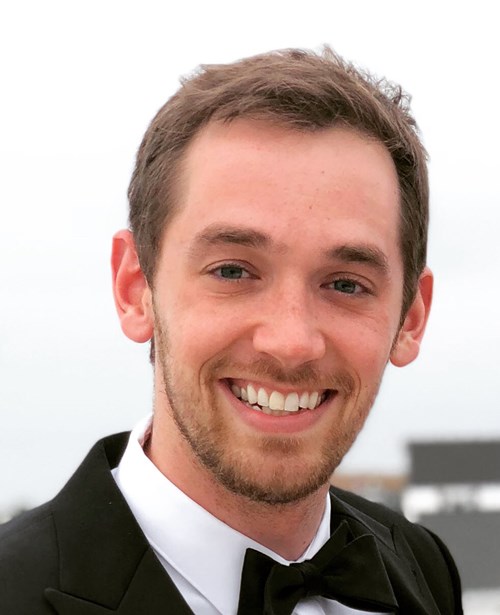 Owen Roberts is an associate in Quinn Emanuel’s New York office.  He focuses on federal and state appeals, case-dispositive briefing in trial-level matters, and mid-trial submissions, including jury instructions.  Owen regularly practices in federal and state court in both New York and California, where he was previously a member of Quinn Emanuel’s Los Angeles office.  Owen graduated magna cum laude from Harvard Law School, where he was the Coordinating & Outreach Chair of the Harvard Law Review, in 2014, and prior to joining the firm he clerked for the Honorable Chief Justice Dana Fabe of the Supreme Court of Alaska and the Honorable Judge Katherine Forrest of the United States District Court for the Southern District of New York.