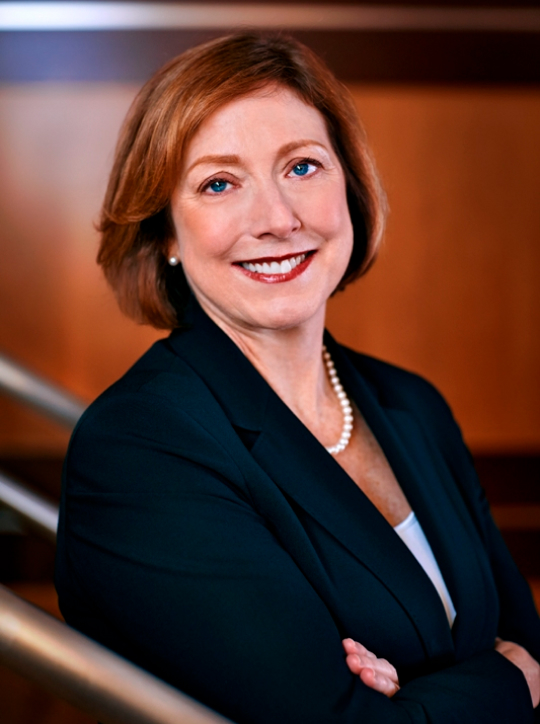 Over the past four decades, Kathleen Sullivan has had a rare career as law professor at Harvard and Stanford, dean of Stanford Law School, and commercial litigator at our firm.  The founding chair of the firm’s national appellate practice, she has represented clients in complex litigation matters in jurisdictions across the country from trial court to the U.S. Supreme Court.  Focusing principally on high-stakes appeals, she has argued over 200 cases on a wide range of subject matters ranging from constitutional law (her area of academic expertise) to antitrust, arbitration, banking, contract, insurance, intellectual-property and securities law.  In the appeals she has handled at the firm, she has overturned more than $3 billion in adverse judgments while also upholding many significant trial victories including several nine-figure damages awards.   And her multiple US Supreme Court victories include cases that made significant new law, including Samsung v. Apple, Kiobel v. Royal Dutch Petroleum, and Granholm v. Heald.

Kathleen’s appellate skills and contributions to the practice of law have been widely recognized and honored.  The American Lawyer recently bestowed on her its prestigious Lifetime Achievement Award.  She previously received lifetime achievement awards as well from Chambers USA and the New York Law Journal.  She has long been ranked as a top appellate advocate by Chambers USA, The Legal 500, Lawdragon, Benchmark Litigation, and Super Lawyers, which has for a number of years ranked Kathleen as number 2 among the Top Ten lawyers in New York.  And her victories have led the American Lawyer Litigation Daily to repeatedly name her Litigator of the Week.

A graduate of Cornell University, Oxford University (which she attended as a Marshall Scholar) and Harvard Law School (where she won the Ames Moot Court final), Kathleen clerked for Judge James L. Oakes on the Second Circuit and practiced law with Laurence H. Tribe before she began her academic and later her business litigation career.  She has won teaching awards at both Harvard and Stanford, co-authored the nation’s leading casebook on constitutional law as well as numerous law review articles, and been elected to membership in the American Academy of Appellate Lawyers, the American Law Institute, the American Academy of Arts and Sciences, and the American Philosophical Society.