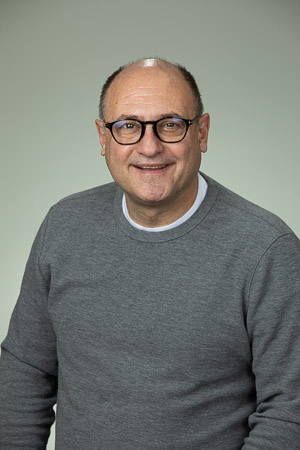 Chris Tayback is the Managing Partner of the firm’s Los Angeles Office. He has over 30 years experience as a trial lawyer. Before joining Quinn Emanuel, he spent eight years as a prosecutor – first as a Deputy District Attorney in Los Angeles County and later as an Assistant United States Attorney. As a prosecutor, he tried over 40 jury trials, dozens more court trials, and argued over 40 appeals before the Ninth Circuit. He received numerous awards from the various federal, state and local law enforcement agencies with which he worked. The son of an actor, the Los Angeles Times once described him as a "courtroom performer" in its coverage of a prominent murder case he prosecuted.

In his 25 years with Quinn Emanuel, Mr. Tayback has continued to try cases in a broad range of subject matters, including patent, class actions, healthcare, bankruptcy, real estate, construction, partnership disputes, professional malpractice, contracts and fraud. All told, he has tried or arbitrated over 100 cases, civil and criminal, in multiple states. He has represented both plaintiffs and defendants with equal success. In recent years, he has obtained a $128 million patent infringement verdict at trial, a $120 million judgment in a property dispute, and obtained a jury finding of zero damages in defense of a $200 million consumer class action.

Mr. Tayback is a Fellow of the American College of Trial Lawyers. For over two decades, Mr. Tayback has served as a visiting trial instructor at Harvard Law School. He is listed in Best Lawyers in America, and is a member of the Multi-Million Dollar Advocates Forum, the Association of Business Trial Lawyers, and is routinely recognized as one of Southern California's "Super Lawyers." Mr. Tayback has been ranked for commercial litigation by Chambers USA, which stated about him, “Christopher is a terrific lawyer. He's aggressive in court but handles the matters in a professional way.”