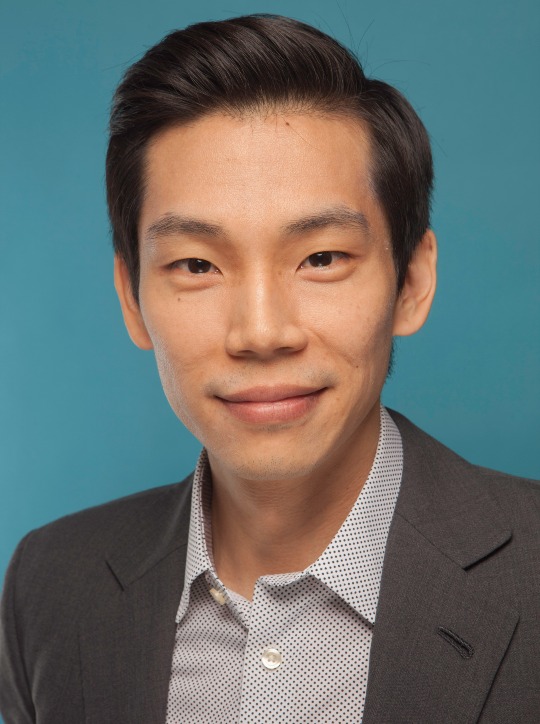 *Not admitted to the State Bar of Washington

Lance Yang is a partner in Quinn Emanuel’s Los Angeles and Seattle offices. Lance is a trial lawyer with extensive experience in litigating patents, copyrights and other complex intellectual property in “bet the company” cases.  He has represented both plaintiffs and defendants and has advised companies on a broad spectrum of technologies.  Lance has extensive experience in software and hardware technologies in particular.  He has litigated cases in both state and federal courts, including the ITC, and has advised on patent licensing as well. Super Lawyers Magazine named Lance a “Rising Star in Intellectual Property Litigation” in 2014 and a “Southern California Rising Star” in 2015 and 2016.

Before attending the University of Pennsylvania Law School, he spent five years at Maxim Integrated Products as an engineer and received a Masters Degree from Stanford University, specializing in RF chip design and wireless communications. He also holds an LL.M. from Tsinghua University and is admitted to the United States Patent and Trademark Office.