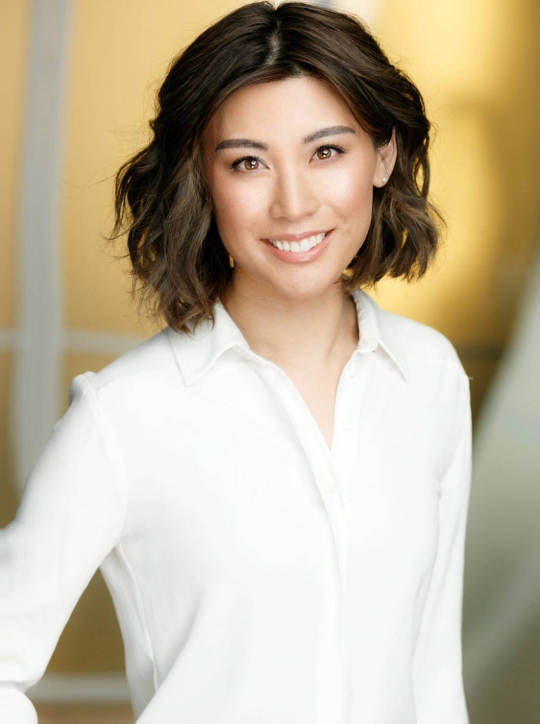 Jodie is an intellectual property litigator focusing on complex disputes and counseling relating to trade secrets, patents, copyrights, and trademarks.  She assists clients in a range of IP matters, from pre-litigation counseling through trial, as well as strategic IP portfolio advice, risk assessment, and due diligence.

Most recently, Jodie tried one of the first trade secret disputes brought solely under the federal Defend Trade Secrets Act (DTSA), on behalf of leading cybersecurity company, Proofpoint, Inc. and its subsidiary, Cloudmark LLC.  The dispute involved misappropriation of trade secrets and infringement of copyrights by Vade Secure and its Chief Technical Officer, Olivier Lemarie, who had taken trade secrets and confidential source code with him after he left Cloudmark.  Jodie conducted direct and cross examinations of several fact and expert witnesses, including in-trial voir dire of Vade Secure’s expert witness.  Following a four-week trial, the jury returned a verdict in Proofpoint and Cloudmark’s favor, finding that Vade Secure had willfully and maliciously misappropriated 15 different trade secrets and infringed the asserted copyrights.  The jury awarded approximately $14M in compensatory damages.  These results earned the trial team accolades from legal industry organizations, including The American Lawyer.

Jodie has also served as trial counsel for Qualcomm against Apple in two separate ITC investigations that resulted in findings that Apple had infringed Qualcomm’s patents.  In a separate California case, Jodie drove technical analysis and uncovered facts leading to the court granting Qualcomm’s motion to add claims that Apple had misappropriated over 30 of Qualcomm’s technical trade secrets and an expected $5 billion in damages.  These results helped drive the successful settlement of the parties’ global dispute, resulting in billions of dollars of chip sales and licensing revenues for Qualcomm.

Before joining Quinn Emanuel in 2021, Jodie served as trial counsel on several cases on behalf of plaintiffs and defendants; and represented dozens of clients, from multiple Fortune 25 companies to individual inventors and small businesses.  She tried her first jury trial, including conducting cross examinations of seasoned expert witnesses, as a second-year associate and has continued to deliver victories for her clients today.